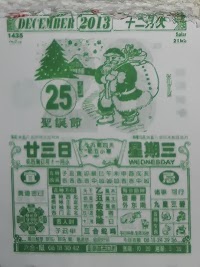 
And the English translation by Mark Andryczyk 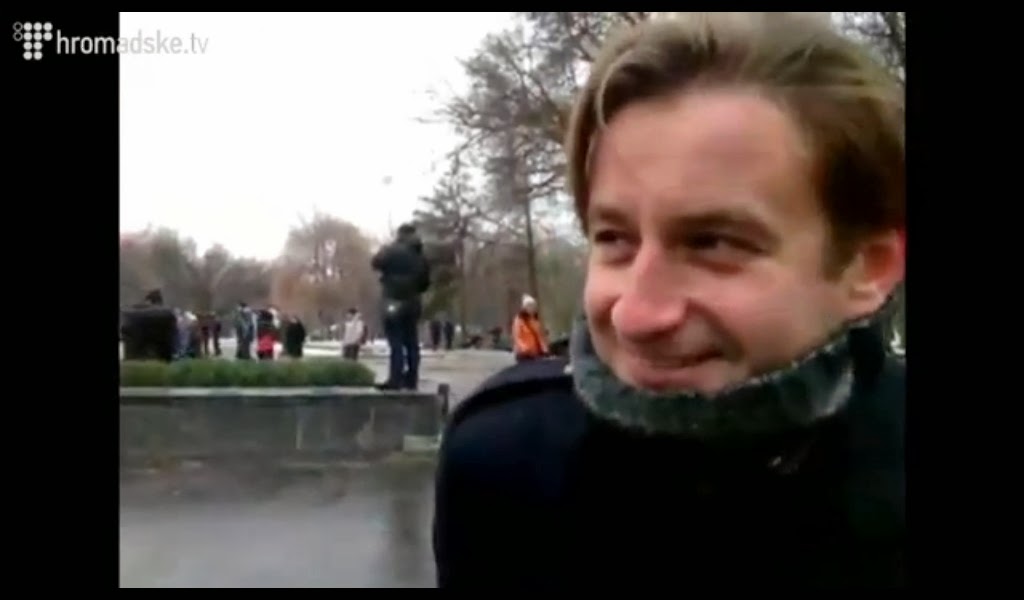 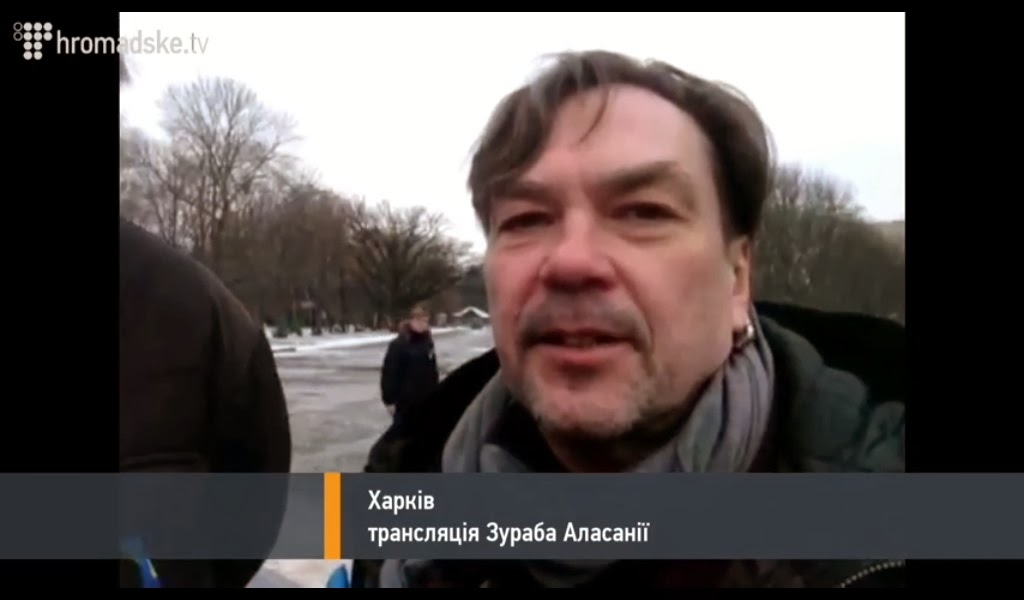 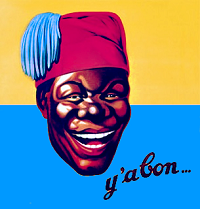 Imagine the following: the American Ambassador to France goes on French television and declares, “Americans and Canadians are one nation. It’s like the Bretons and the Normans in France. You can’t separate them.” The ambassador would be summoned to Washington and, from that moment forward, Americans would be reminded of the foolish incident every time they set foot in France. After all, diplomats don’t usually go around claiming that neighboring nations don’t exist.
Yet that is exactly what the Russian Ambassador to France, Alexander Orlov, did a few days ago. Pressed on the political turmoil in Ukraine by leading French television journalist Jean-Pierre Elkabbach, Orlov declared: “Russians and Ukrainians are one nation. It’s like the Bretons and the Normans in France. You can’t separate them.”
﻿ It is hard to know how to evaluate a claim so oddly distant from normal diplomatic protocol. Since this statement was made in French, perhaps we could apply a couple of French tests.
﻿﻿Let us imagine that I tell you, “Juliette Binoche and I are soulmates. It’s like the closest love affair of all time. You can’t separate us.” Now, is this true? The only way to know would be to ask Juliette Binoche. Because if we shared a single soul and all the rest, she would know about it.
Ambassador Orlov’s claim fails the Juliette Binoche test. He may think that Russia and Ukraine are one nation. But Ukrainians do not.
...
Timothy Snyder
The New York Review of Books, 13.12.13
Опубліковано Oles Pliouchtch-Masliouk Aucun commentaire: 
In the middle of the night, from 10 to 11 December 2013, the troops of the Ukrainian special forces started another brutal attack on the peaceful demonstrators in Kyiv. Aside from the regular police, militia men were also widely involved, having been brought from the depressed cities of eastern Ukraine. Some of them were deployed to cause provocations, as it had been done during the scripted assault on the interior troops at the building of President’s Administration on December 1.

This time the Government and their local and Russian political technologists started to imitate the “Nazi-like” activities in the protests. More than a dozen young individuals wearing helmets with swastika and armed with armature rods were trying to break through to Maidan and stir up a fight with the police. Fortunately, the protesters prevented them just in time.

This incident could have been dismissed if there had been no ongoing campaign conducted for years by the Moscow-financed agents in Ukraine, Russia and the West to discredit Ukraine, the Ukrainian people and the Ukrainian nationalist movement and the modern Ukrainian democratic opposition. It’s task aimed to undermine the solely idea of Ukrainian independency in order to recapture Ukraine and restore the Russian Empire. The main message of this campaign is to present Ukrainians as perpetual xenophobes and pogrom-orchestrators, anti-Semites and Nazi accomplices. It is obvious that today we have to deal with efforts at ascribing the same image to those, who came out to protest against the actions of the President Yanukovych and his subordinates.

As a result of this, we want to emphasize with all responsibility that current protests in Ukraine have brought to life the desire of the vast majority of the Ukrainian society to, at last, peacefully integrate into the European civilization, European political and economic community, which calls for, in particular, the implementation of modern, universally acceptable human standards of relations among individuals, peoples, confessions, etc. The main principle of the protest movement, approved by all opposition parties and regular participants of the protests, is the refusal to use force and divide the Ukrainian political nation by any traits.

We urge the International Democratic Community not to believe the provocations of the security services, resolutely condemn the violence by the current Government of Ukraine and support the aspirations of the Ukrainian people toward Freedom and Democracy.
12 december 2013
Refat CHUBAROV,
Head of Mejlis of the Crimean Tatar People

Myroslav POPOVYCH,
The Ukraine National Academy of Sciences academician, Director of the Institute of Philosophy

Meylakh SHEYKHET,
Director of the Representative Office in Ukraine of the Union of Councils for the Jews in the Former Soviet Union

Joseph ZISSELS,
Chairman of the Ukraine Association of Jewish Organizations and Communities, Executive Vice-President of the Congress of National Communities of Ukraine, human rights activist and former political prisoner. 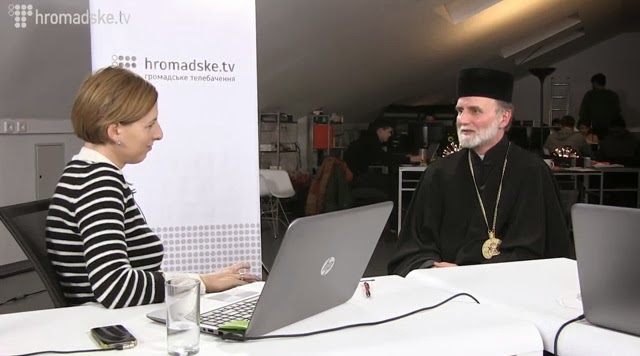