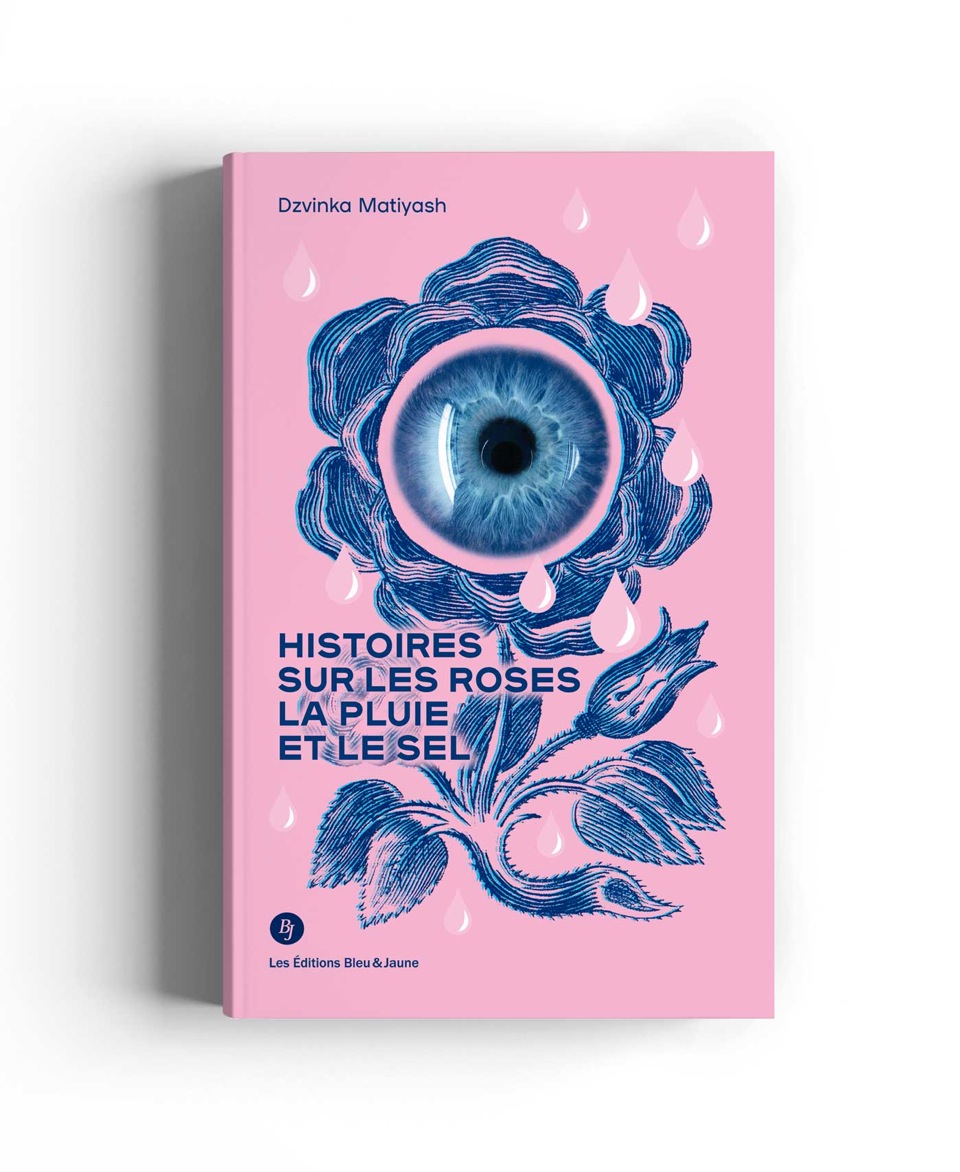 Poetry Against the System:

Vasyl Stus and the Ukrainian Dissidents 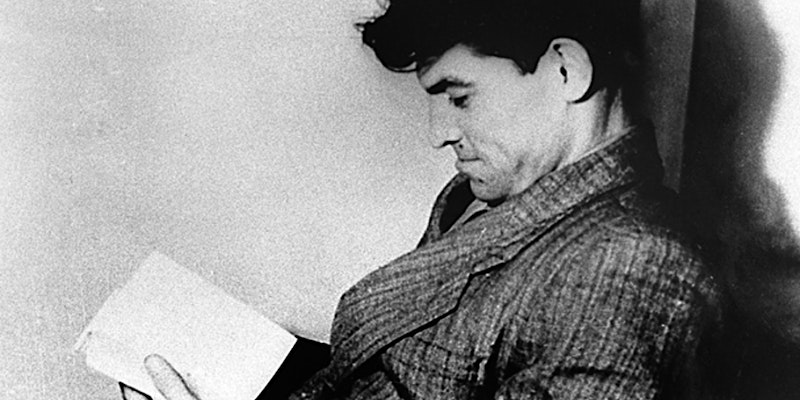 Join us for a thought-provoking talk with Bohdan Tokarsky, a scholar of Ukrainian poetry and Affiliated Lecturer in Ukrainian Studies at Cambridge, and moderator Uilleam Blacker, Lecturer in Comparative Culture of Russia and Eastern Europe, UCL

The event will also feature poetry readings of new translations of Stus into English and a short screening of documentary footage.
This event is held in partnership with PEN International. PEN members provided moral support for Stus and his fellow Ukrainian political prisoners in the Gulag. PEN’s commitment to supporting imprisoned writers around the world remains of vital importance for Ukraine today, as dozens of Ukrainian prisoners are now imprisoned in Russia on politically-motivated grounds.


Some previous english translations, those of Georges Grabowicz,

Incarceration and Death: The Poetry of Vasyl' Stus, 1997 (useless french)


Incarceration and Death: The Poetry of Vasyl' Stus

Among other interesting things explored in the study :
the influence of Buddhism on Stus' poetry.


This work explores the influence incarceration had on the poet's themes, motifs, and images; it traces some of the literary influences, and identifies the role of existentialism and Buddhisrn in both his life and writing. The dissertation places Stus in a context of prison writing in general, showing how his themes of life and death, love, space and time resonate with writers and philosophers of different periods and cultures. 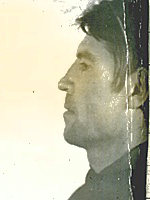